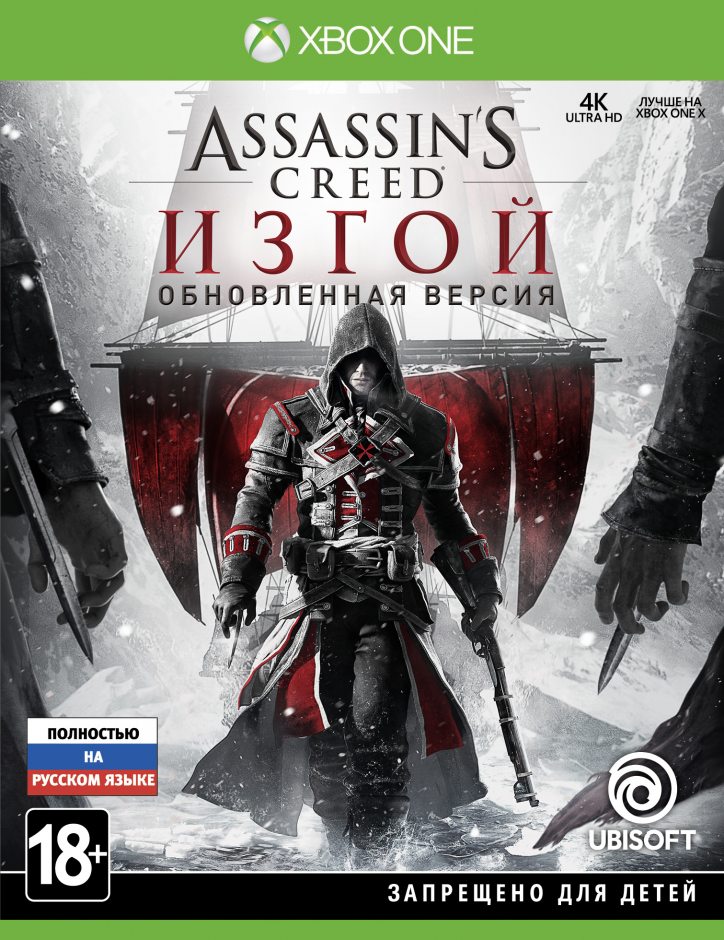 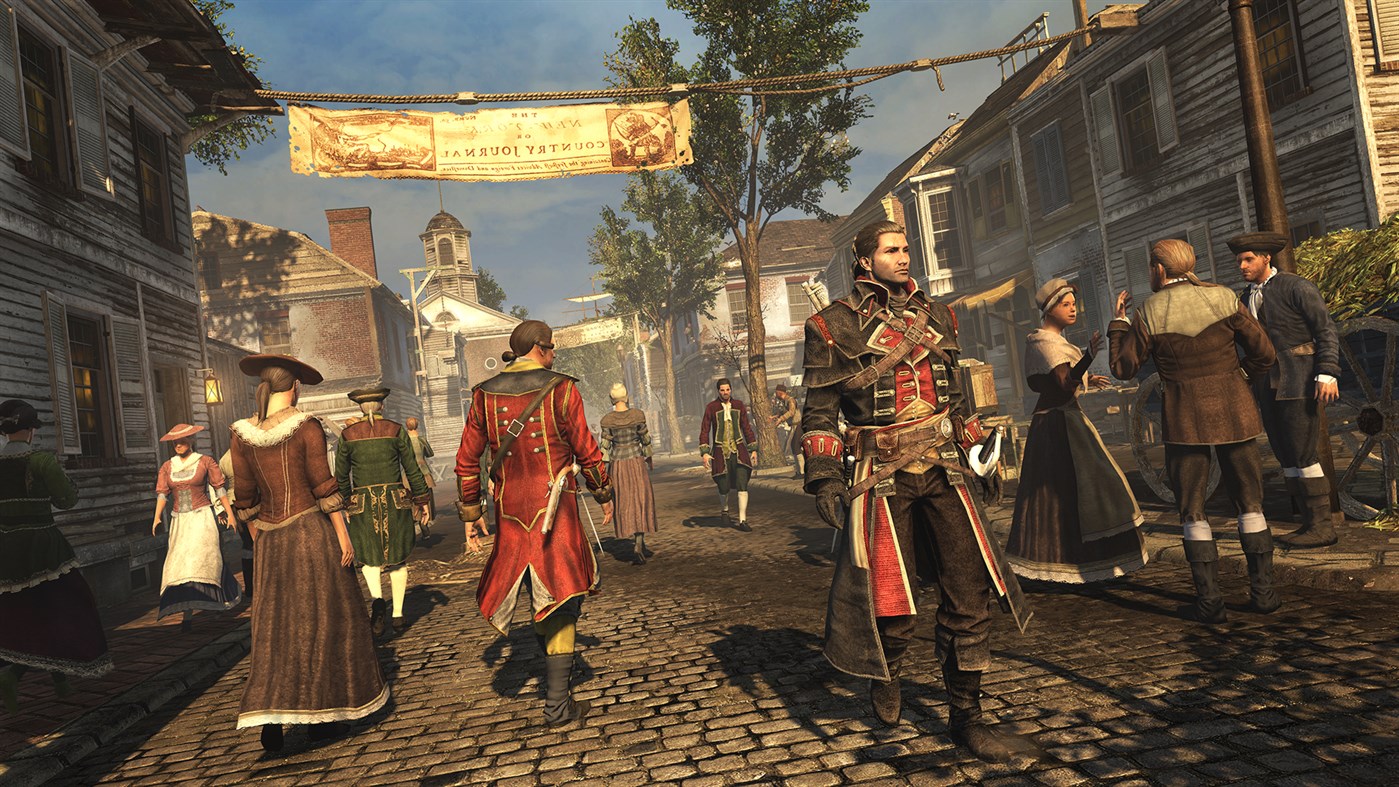 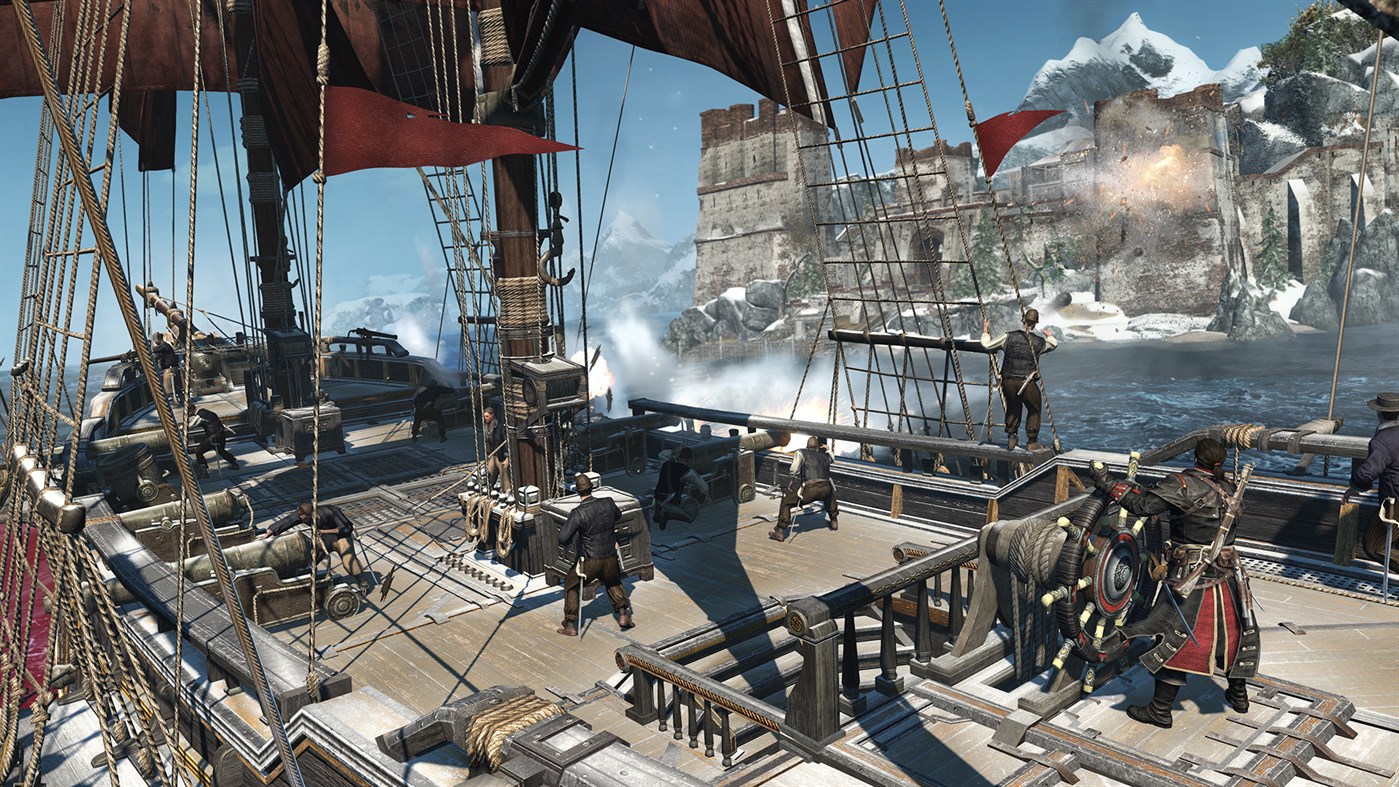 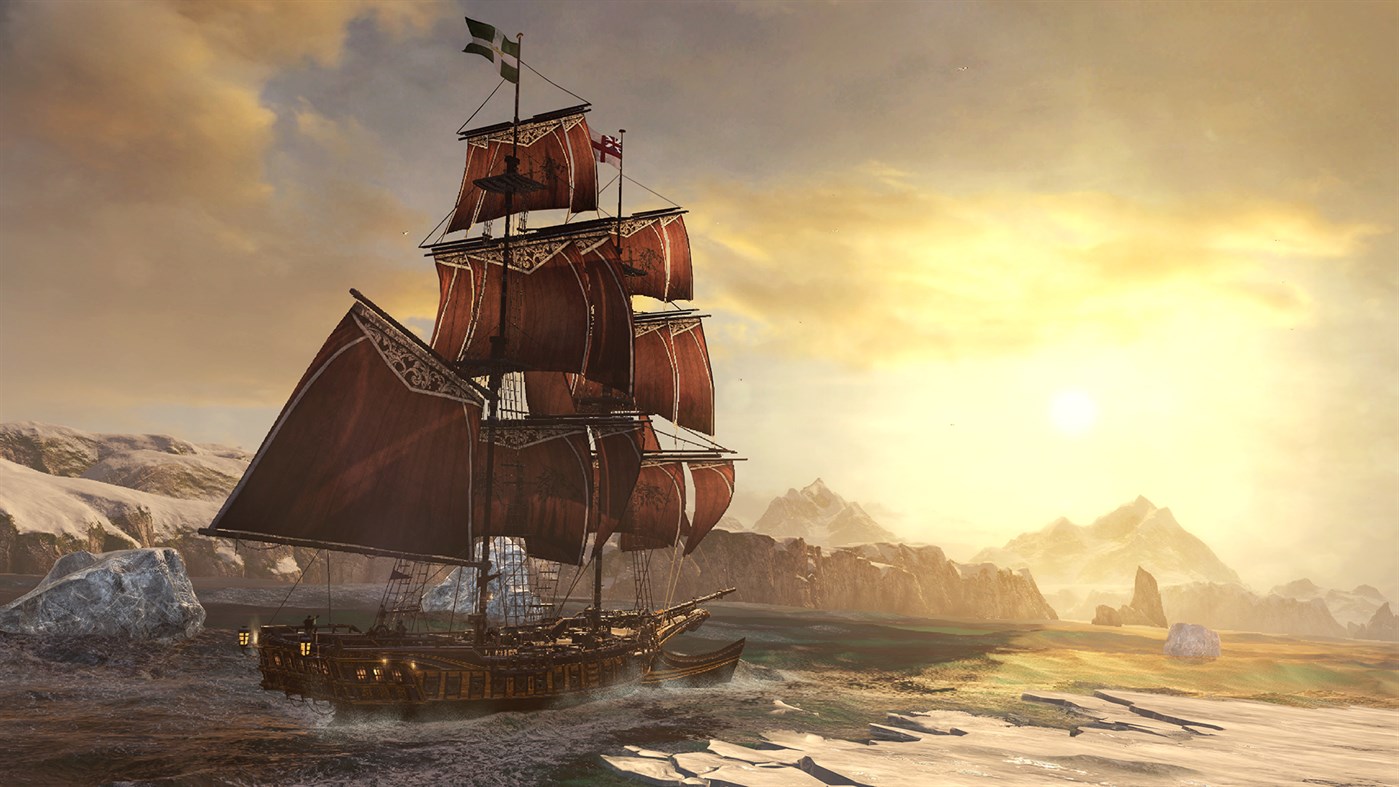 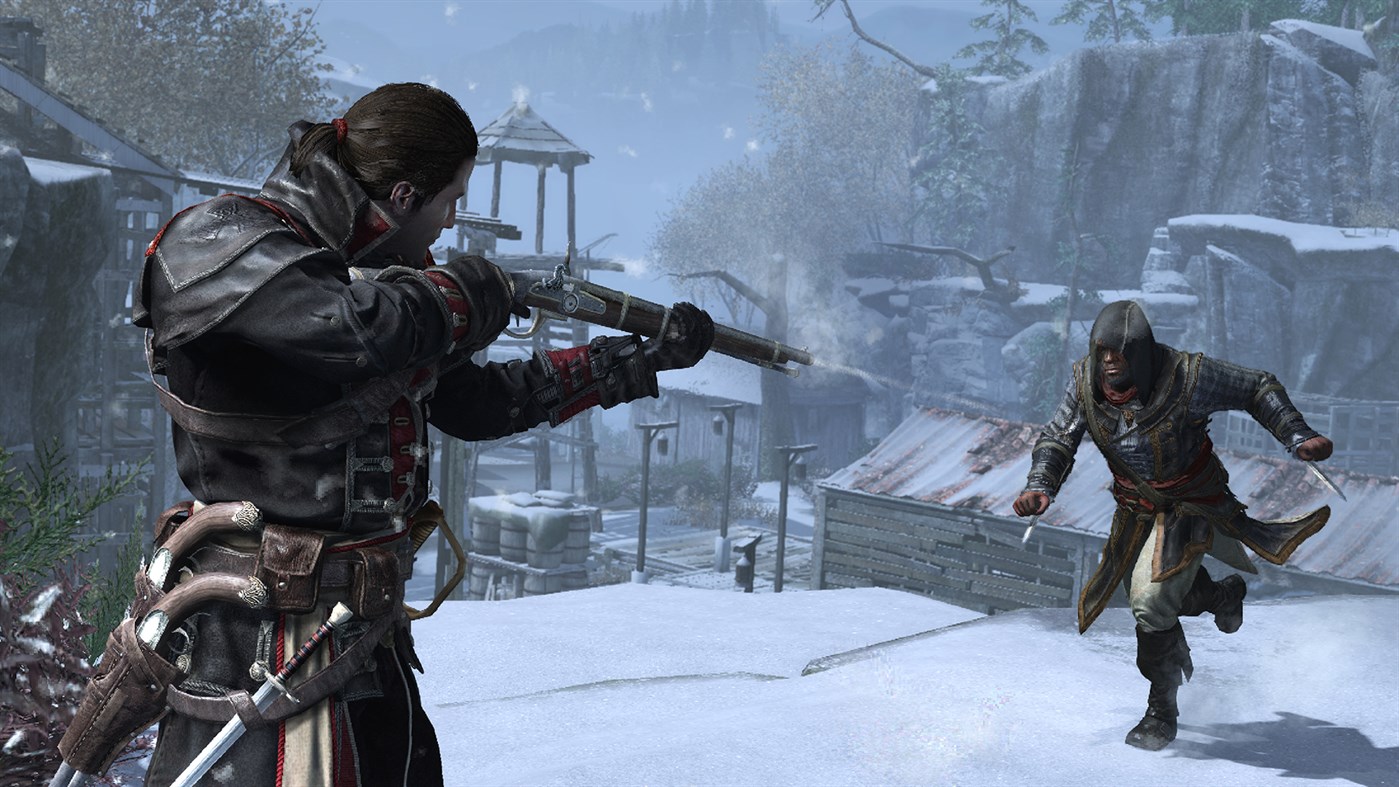 Loyalty discount! If the total amount of your purchases from the seller ST_Games more than:
If you want to know your discount rate, please provide your email:

ST_Games information about the seller and his items
onlineAsk a question

Seller will give you a gift certificate in the amount of for a positive review of the product purchased.

Experience the darkest chapter in Assassin’s Creed lore yet, remastered for next-gen platforms. Assume the role of Shay, an Assassin during the French and Indian War, and witness the cataclysmic events that force him to betray the Brotherhood in order to prevent further catastrophe. Play the most visually stunning version of Assassin´s Creed® Rogue, with remastered graphics for next-gen platforms. Become the most feared Assassin hunter in history as you battle former allies as a member of the Templars. Cast off in your ship, the Morrigan, and set sail with improved naval gameplay featuring new weapons and enemy tactics. Assassin’s Creed Rogue has also been remastered for Xbox One X (featuring native 4K) and Xbox One (featuring 1080p).

Seller will give you a gift certificate in the amount of for a positive review of the product purchased..